When I came to the Border Project for Human Rights, Mexico was under the chilly grip of winter. I left Baja California on March 1st, enchanted by the world of whales mating and dolphin pods leaping. In Magdalena Bay I traded my swimsuit for a scarf and wool hat. Baja California basks in beauty and I was headed for the top of the peninsula. Organ pipe cactus turned to tall palm trees. The pelicans followed me north along the coast, I thanked them as they dipped and dived around craggy islands. I made it through to the Tijuana Monumental Arch, three blocks south of Trump’s Wall and a lot taller. I introduced myself to the trees near the cathedral, saying I was a pilgrim far from my native maples. 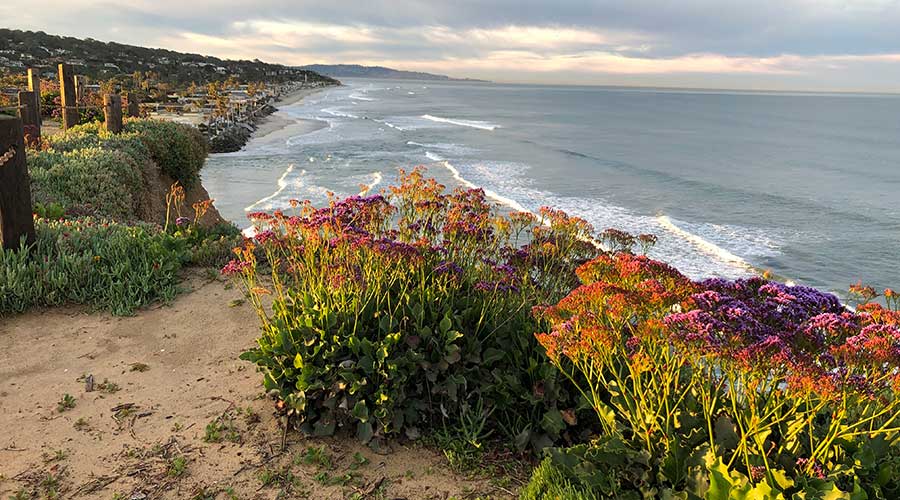 I traveled searching for ways that humans could get along better. The pelicans swerved left, and I adjusted my eyes to neon lights of a gambling city peppered with taco bars. I said goodbye to the Pelican’s salty eyes and long wingspan. I settled in to find friends and allies within the human migration from Central to North America. Tijuana, sitting within the SW desert, is the apex of a crisis, both a biome and a human crisis.

“Welcome to the plane that’s on fire. We’re constantly dealing with emergencies,” calmly states Luis Guerrero, a 30-something with tough words and a gentle demeanor. 30 new volunteers are being oriented at the human rights Border project. We try to understand Luis’ code words. I took the plane on fire to mean danger is around the corner. but do volunteers run into it or does danger find us? Most of the volunteers are in their 20s. Luis lifts one eyebrow and nods to Shane, responsible for opening the glass door to the community center where 50 are waiting in a queue. Who are these newcomers? Most are immigrants, some came on caravans, some flew from Africa, some come to our door to prey on new arrivals, some are just curiosity seekers. All who enter seek refuge from abuse. Here are some of places the places where these asylum seekers come from: Guatemala, Honduras, Salvador, Nicaragua, Venezuela, Cameroon, Congo, Belarussia, Haiti. 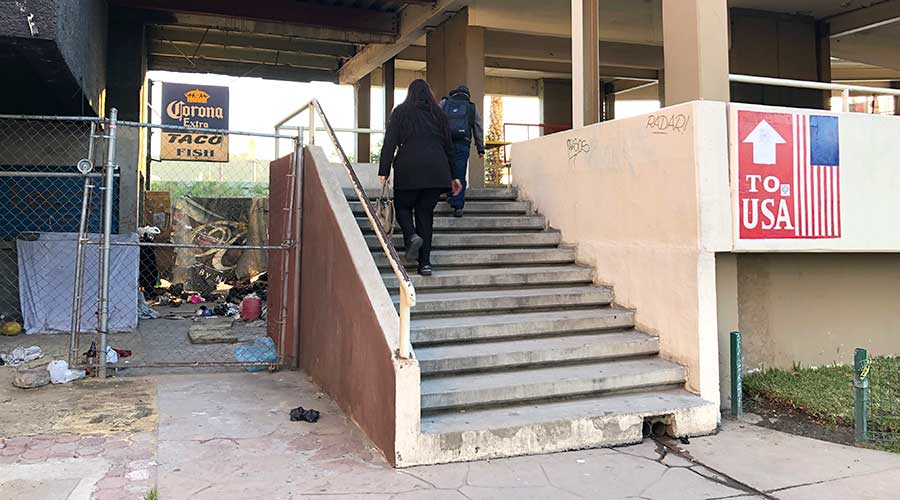 Families are fleeing due to threats, drug trafficking, and state corruption. Waves of migrants are breaking on the Tijuana shores, and the crest of the tsunami is happening in what is called the northern triangle, of Latin America, Honduras, Guatemala and El Salvador. The current typhoon is just the frontal edge of wars that happened over and over again. The US clandestinely quelled Marti in 1931 in Salvador, training armies in Latina countries in the 1980s. Well let’s generally say we’ve used our strong arm for at least the last 90 years. The world hears the cries of many struggling nations , while their citizens flee only to find their human rights denied in Tijuana.

My first day with Luis was complete chaos. Al Otro Lado defends the rights of migrants. We registered 53 people, many with young children that day. I felt elated. Immigrants from Haiti, Cameroon, Venezuela, Dominican Republic, and Latinos came in. All were asking for free passage to migrate, this a right spelled out by the UN. Most were asking for asylum. Thousands of parents or young adults endured months of hard travel hanging onto hope until reaching the border. Caravans with children, queers, abuelas and worn-down shoes. All came in hope or in desperation. Then the flow of migration slammed up against the Wall.

The bottleneck at Tijuana is a port of entry called El Chaparel where 20-40 people asking for asylum are allowed to cross a day. The other 960 return to Tijuana and sleep crowded on mats in a shelter, or in a park. How does Al Otro Lado fill the huge need? At 7 am volunteers fan out among the waiting crowds to explain what Al Otro Lado does. For the selected handful going across, volunteers have 2 tools against the trauma caused by US border guards. I carried both — a sharpie and heavy socks. Why?

We know that children are still separated from their parents despite what Homeland Security says. They get divided carelessly during inspection or perhaps intentionally. Possessions are taken, supposedly to be returned when released. But they aren’t released for several days, the longest I heard someone was detained for 12 days. So if a family is detained for a week with hundreds of others, how easy is it for your clothes, medicines and papers to get “lost.” ? This is unconscionable when for months people have carried their valuables.

The other cruel action is that everyone asking for asylum gets put in a large room that is ‘cold’ without blankets. They are locked for days in the ‘hiliera’, or icebox. Can you imagine? You are allowed only one layer of clothes, just because you may be smuggling into our country a sandwich, photos of your parents, or other valuables. One trans woman asking for an asylum hearing in court informed me the hiliera was at minimum a punishment, and the abuse is meant to discourage future immigrants. 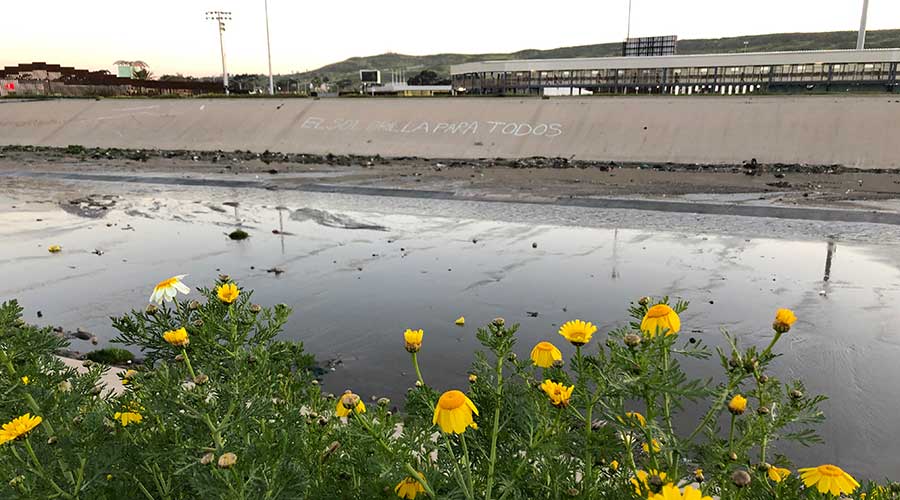 So we aided the families in two ways. We explained the ‘hiliera’ and handed out thick socks for children and adults. We explained that all layers of clothes except the one closest to your skin would be confiscated. So thick pullovers against the skin, and thinner shirts on top. Secondly, we handed out sharpies by the droves. We told the oldest down to the babies in arms that they need their phone number of who can help them and children needed the names of parents or host family in the US if they get separated. Big eyes with fear and hope etched into brown skin put black phone numbers up and down their arms. It was the new tattoo, not elegant put carrying a strong message. That happened for 2 hours at the border every morning.

The U.S. takes no responsibility for the conditions that drive Central American migrants to the border. I don’t feel guilty about the crowds knocking at our SW door. Should I? Are reparations needed?