From Europe’s End to Asia’s Beginning 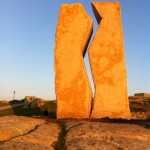 I‘ve completed El Camino, and now I immerse myself in the thick problems of conquest and domination. My friend in Seville wants to go on a trip in to Cuba before it is wide open to US traffic. Cruise ships will be going there next May. How strange is that? Let’s rush over to this exotic country before other US people go. It just doesn’t sit right with me although I’ll felt the impulse. My Cuban friend Kirenia was visiting us in August and she insists, “Cuba has already changed and evolved.” Who are we to think that we can find a culture in a purer state today than it will be in 6 months? To think the US culture has that much influence is a bit imperialist.

The Cubans are in control of their destiny. Native Americans were massacred in the 1700s, but they were not passive and innocent in the 1600s. In fact, for 100 years the Wampanoags and other Algonguin tribes were so populous on the Atlantic Coast (and more able warriors, dictating who came on and off the land), they kept the Europeans at bay. (then pestilence struck…) 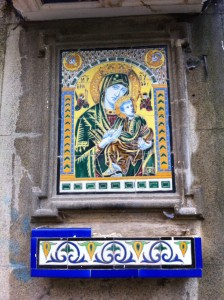 I’m inbetween 3 cultures: coming from the US; visiting in Spain, on the eve of going to Israel. In Spain they are still repercussions of their New World conquest, their expulsion of all Jews and Muslims in 1492, and the state violence during Franco’s reign until 1974. The beauty of Inca gold glitters on the altars its 500 year-old churches. At what price was this gold extracted?

The US has not gotten close to its rebellious declaration of equality: that all men (and women) have life, liberty and the pursuit of happiness. The liberal party in Canada, the Black Lives Matter, the debates of immigration and climate disruption around the world creates a dynamic time to reconsider our checkered past. We can make history. 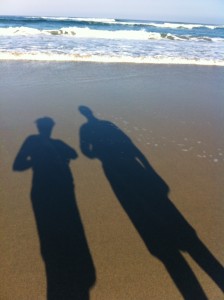 And we travel tomorrow to Israel, which like most countries doesn’t want to see the crimes of state being commited. How can I talk about this with compassion? In the occupied territories we will be working with teens at the Quaker school in Ramallah, exploring justice/peace groups and leading Alternative to Violence groups. How can I demonstrate to others that the crimes are wrong but the people are worthy?