Michelle Alexander is a slim tall woman with a powerful voice. Her book, The New Jim Crow, 2011, is convincing and well researched. She shared at Boston University a vision and a plan for a new social 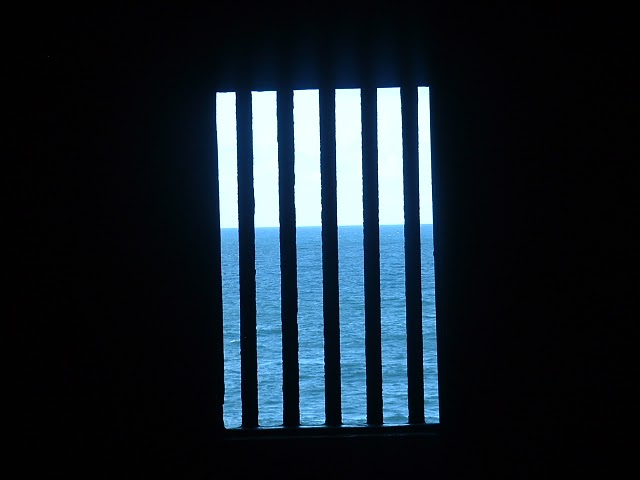 movement to turn around pernicious racial policies in the US.

“Nothing is more tragic than to sleep through a revolution.” MLK said. That’s the tragedy Alexander felt when she understood that in the 1970s and 1980s a revolution that turned back the rights of Afro-Americans was hatched. It happened while we were looking elsewhere, none-the-less, it was under our watch. She outlined how a prison state was formed that targeted men of color and now is starting to attack women of color.

Here are some facts: The US now has the highest incarceration rate in the world, greater than China or Iran. 2.3 million adults are in jail or prison: five times the number 40 years ago. Money spent on prisons has risen 6 times as fast as the money spent on higher education. Many prisons are privatized so that profits depend on having as many housed as cheaply as possible. African Americans males constitute 6% of the US population, but 40 % of those incarcerated. One out of three are under the control of the criminal justice system: more are in prison than were in slavery.

Drug offenses account for 55-60% of those incarcerated. African Americans constitute 15%of drug users in 2000, in a survey of seven states, but constituted 90% of those incarcerated for drugs. Marijuana is a large number of arrests. Those arrested under the rubric of the War on Drugs are not dealers, but the users. The war on Drugs began in 1980 when drug use was declining. 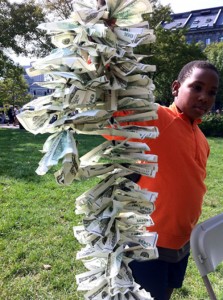 Alexander explains, “Once you’re labeled a felon, the old forms of discrimination—employment discrimination, housing discrimination, denial of the right to vote, denial of educational opportunity, denial of food stamps and other public benefits, and exclusion from jury service—are suddenly legal. As a criminal, you have scarcely more rights, and arguably less respect, than a black man living in Alabama at the height of Jim Crow. We have not ended racial caste in America: we have merely redesigned it. Once you have a felony, you are stripped of civil rights even after parole is served.”

The result for families and communities is also demeaning. Alexander again: “the shame and stigma of the prison label is, in many respects, more damaging to the African American community than the shame and stigma associated with Jim Crow.” The demonization of men of color has festered so that families unravel, mutual support is shattered, and communities are decimated.

1. Tell the truth of the new caste system. (Read her book if not convinced.)

2. Help build a movement. We need to build something as comprehensive as the underground railroad for those released from prison

3. Create safe places in congregations. Many convicts say church is the last place to go because of the shame there. Admit that we’re all criminals who make mistakes.

4. Work for abolition of mass incarceration. End the War on Drugs. Push for legislation in each state that possession of drugs is never a felony, only a misdemeanor.