by Minga Claggett-Borne | Sep 19, 2017 | Inspiration from Sages, Light In Action 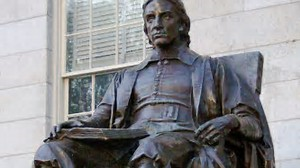 I have a neighbor whom I love and I deplore. This neighbor is rich, delivers great classes, inculcates our youth into the echelons of power, and sometimes leans in on justice. I love him, I love him not. I often have to contend with this guy. Who is this bemouth taking up lots of real estate in my mixed neighborhood? It’s Harvard Yard, Harvard housing, and its ubiquitous campuses. Like wild turkeys protected in Cambridge, Harvard is an institution with a long tail.

Harvard College was the first higher education in the US, starting in 1636. John Harvard, never taught there but on his death in 1638 he left his library and half his estate. So the name, Harvard, was derived from the gift bestowed, setting a tone for future accumulation of fortune. In 2015 Harvard’s endowment was $37.6 billion, far above all other US university finances. That’s $37 billion, with a “b”. Michael Bloomberg, ranked by Forbes as one of the richest men in the world, is a Harvard alumnus. 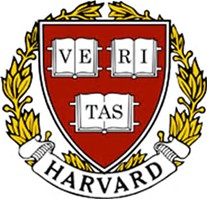 Harvard struggles with racism, and has since its inception. A missionary group (Society for the Propagation of the Gospel) raised money long ago for Native people’s education at Harvard. The Harvard Charter of 1650 dedicates the school to “the education of the English and Indian Youth of this Country in knowledge and godliness.” Here’s how its president, Josiah Quincy III, described the College’s first years. “In the night, slumbers were broken by the howl of the wild beast, or by the yell and the war whoop of the savage.” Contemporary fears were plainly extolled in the paper, “New England’s First Fruits,” whose first page says of Native Americans, “our very bowels yearning within us to see them go downe to Hell by swarms without remedy.”  Harvard also had a role in the violent King Philip’s War, a terrible massacre in Massachusetts. 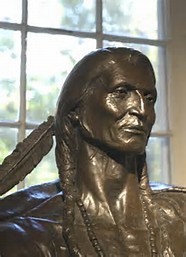 John Sassamon, a Massachusett man, became the first known Native American to study at Harvard. At first an Indian Bible translator, Sassamon later became a scribe and interpreter to Wampanoag Chief Metacom (a.k.a. Metacomet, King Philip). In 1675 Sassamon was murdered as an English informant, touching off King Philip’s War, New England’s most devastating conflict between Natives and Settlers. Thousands of Native Peoples lost their lives and 10 percent of white men of military age were killed.

Here are 3 of Harvard’s Rules of Conduct in 1642:
* Know God and Jesus Christ which is eternal life, John 17:3, to lay Christ as the only foundation of all sound  knowledge and learning.
* Everyone shall so exercise himself in reading the Scriptures twice a day.
* No one shall, without his tutor’s leave, go abroad to other towns.

I find myself at Harvard in 2017 thinking of the rise of white supremacy ( eg. Charlottesville), with the climate catastrophe in Bangladesh and Southeast US on my mind. I listened to Cornel West give an opening talk to the Harvard Divinity School this month. An oratory genius, the talk by the Harvard professor was called, Spiritual Blackout, Imperil Meltdown, and Prophetic Fightback. The truth of white brutality towards Blacks, and how we rip apart immigrant families is alive in the US Empire. Our chief in the White House encourages callousness and indifference. West calls indifference to evil as more pathetic than evil itself. But the prophet, even one from Harvard, allows suffering to speak to the bottom of our souls. None of us are innocent of the current catastrophe’s. Can we look unflinchingly at these errors and open our hearts? Is Black Lives Matter offering us prophetic fightback? 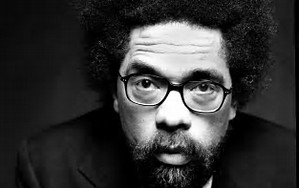 Maybe I can ask my neighbor, Harvard, to give $1 billion out of its $37 billion to the refugees in the Gulf of Mexico, another billion to Bangladesh, another to BLM, another to the restitution on Metacomet’s children. Harvard, you and I are both racist. We both have checkered pasts. I can think of 35 ways for you to give one billion dollars and still have enough for you to have millions stashed away. We, Euro-Americans and wealthy neighbors need to face the injustice of our history, and give with our hearts.