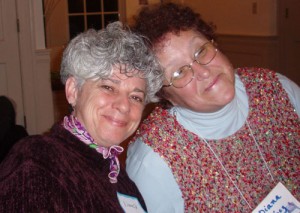 Kim Odom is a friend who lost her 13-year-old son because of a drive by killing. She speaks openly about the pain and need for forgiveness in order to help others.

She, and a group called Mothers for Justice and Equality are looking at how do you offer curricula to our youth to prevent violence, inner and outer.  Odom believes each person, saints and murderers, are worthy. “It’s about the value of life, not just about stopping the killing.” Bullying can lead to arson; targeted abuse can lead to suicide.  Odom wants to take a peacebuilding curriculum with juvenile offenders to help teenagers before incarceration. She is heaven-bent on changing the cradle to prison pipeline talked about in The New Jim Crow (the cradle to college pipeline.)

Our cities are killing fields. US foreign wars and increasing poverty claims many lives. But in the Boston area these neighborhood murders are preventable. In 2010 in Massachusetts 48 people were killed because of family violence. That same year 72 lives were claimed on the streets of Boston. 2011 was less of a bloodbath: 63 street murders and 27 family killings. The pain for survivors like Kim and the Odom family is immense.  So many of our resources are overtasked:  police, court system, hospitals, detective units, safety officers, public health all at cost to our communities.

“After he [son Steven] was killed I was so depressed I couldn’t leave the house.” After 2 days of seclusion some neighbors and friends had a candle-light vigil at the Odom house. With the love surrounding her, she couldn’t hide. After many prayer meetings, Kim Odom gained perspective. “I was determined…I didn’t wa 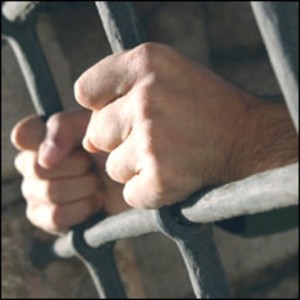 nt anyone retaliating. God is in the midst of us. Steven’s death will not be in vain. God will redeem the pain, the tragedy, and our sacrifice. Ephesians 4 says, ‘In your anger do not sin: Do not let the sun go down while you are still angry.”

How to endure the darkness, when the sky
Is totally eclipsed by evil, when
Foul grinning Chaos spreads its reign again
And all good things in senseless ruin lie.
Must we be hard as stone?  It wears to dust.
As stiff as oaks?  But they untimely break.
As pitiless as steel?  It turns to rust,
And time from Pyramids will ruins make.
In violence, decay, starvation, need,
What can endure?  Only the Living Seed.  (K. Boulding)

After losing your child to a speechless crime, grief comes in many shades, all of them tinted with anger. Outside her house after Steven was killed, lots of objects in memory came to the place where blood was spilled. There was a mound of teddy bears with candles and cards and photos. It resembled a gravesite. Friends covered it with plastic when it rained. Then it appeared ghastly, like Steven’s body was covered up right there. “It was too much for me to bear the site of what that mound represented. I expressed to others the need to take it down. We had a tree planted in that spot to replace the stain of death with a symbol of life.”

Then Kim tells me about what she calls the ‘algebra of prayer.’ On one side, the first side is praying for the victims, the family, the innocent ones. But when you pray for that side you can’t complete the formula without considering the other side. With discipline and struggle Kim wants to pray as much for the offender, his (or her) family and those that enabled the act. Kim works to pray equally on both sides. The answer to her algebra comes out as peace.