Take note of these killings:

Does there seem to be an alarming pattern? Aren’t these mass murders happening too often? Then we have other disasters, some are natural, but more and more are unnatural.

Obama cut a sharp figure in Aurora CO this weekend hearing stories of victims, called the shooting, “senseless violence”. Our Counselor in Chief has great bedside manner. He loved the story of Stephanie who saved the life of her best friend Allie. Allie took a bullet in her neck and as she fell to the floor, Stephanie applied pressure to the wound, preventing her from bleeding until 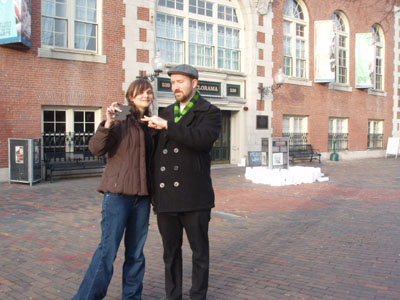 they got to the ambulance. She saved a life.

“As tragic as today is…, it’s worth reflecting on young Americans like Allie and Stephanie. They represent what’s best in us, and they assure us that out of this darkness a brighter day is going to come.”

Obama is empathetic. But he isn’t providing the backbone to prevent such mass killings. A doctor needs to provide a diagnosis and solutions. It’s not solely up to Obama, but our leaders are not addressing gun violence. We need better laws. We need to stop crime and bloodshed. When the 2nd amendment right was given, it didn’t include automatic machine guns. Can we look at the wider picture for a minute?

We are weeping and mourning for the loss of life. Isn’t all life, whether in Colorado or in Kabul precious? Can we call the Taliban terrorists, but not Americans when they spew bullets? We are hearing about the victims’ backgrounds– stories are all over our front pages. How can our country honor the survivors and condemn the killer while we still praise military intervention, and glorify guns. But we in the USA are conducting raids and killing innocent people in Paskistan, Yemen, and Afghanistan- civilians leading ordinary lives.

This is a story of sorrow. But God is present. We may not understand why young people are shooting, or why in 2010 Boston tallied 72 murders on its streets. But we can intervene. This is where prayer and action intersect. 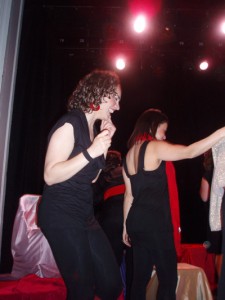 Maybe it’s the KKK and the skinheads

Maybe it’s the end, but I know one thing

If it were up to me, I’d take away the guns